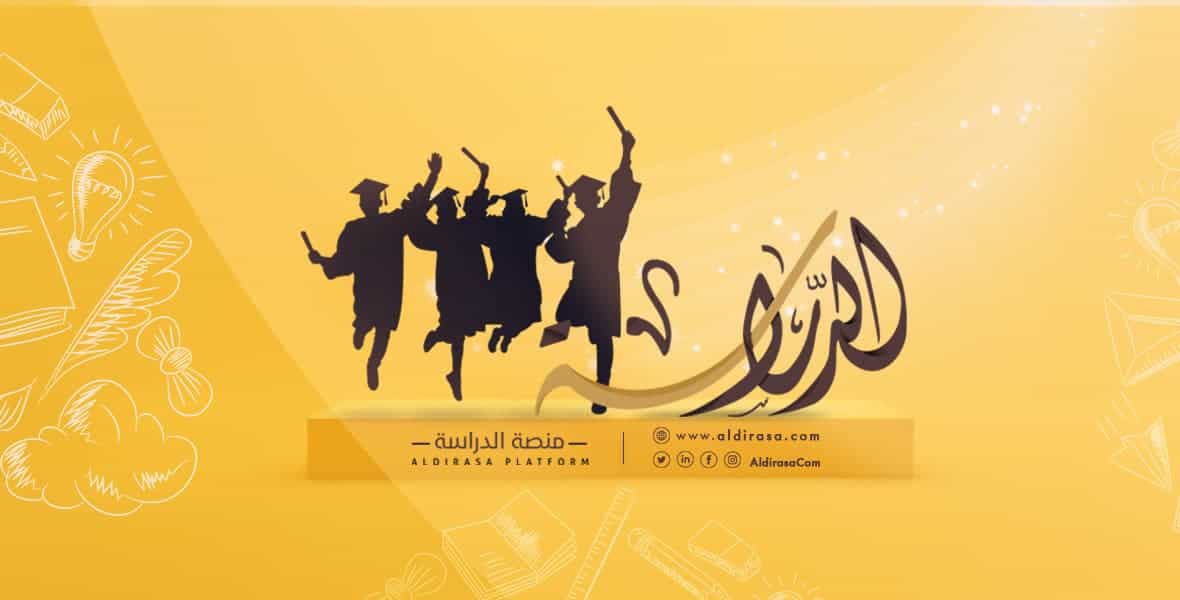 44,874
Studying for a master’s degree in Turkey allows you to see things differently, and to build communication relations with the world in a new way.

Nowadays, studying for a master's degree in Turkey has become a priority for many students, especially for those who came from Arab countries because their study in Turkish universities is important for them to gain knowledge, enhance and reach their goal, and of course the upstanding level you reach socially.

What are the advantages of studying for a master's degree in Turkey?

1. A large number of available universities to study for a master's degree

2. The calm nature of life in Turkey

People could see great similarities between the Turkish lifestyle and the lifestyle in the Arab countries, as well as many common traditions between Turks and Arabs. The calm life and common habits and traditions give the student a feeling of stability. Thus, many students prefer to study exclusively in Turkey for their master's degree.

3. The presence of English programs in some universities

Some Turkish universities provide foreign students in the postgraduate program a master’s study in the English language, such as Marmara University and Yalova University. This would offer the advantage of taking master’s courses in English and provides the opportunity of writing the master’s thesis in English.

Studying for a master’s degree allows you to obtain a student residence card in Turkey, which in turn provides you with many discounts in several places, for example, transportation, university housing, and medical care in public hospitals.

What are the types of master's studies in Turkey?

Master's studies in Turkey can be classified into two types:

The first type of study is called in Turkish  Tezli Yüksek Lisans ın which the student must write a scientific thesis after the end of the theoretical classes. The duration of study is up to two years, one year divided into two theoretical lessons and another year for writing the thesis.

As for the second type of master's study, it is called in Turkey Tezsiz Yüksek

The second type of master's degree is called in Turkish Tezsiz Yüksek and consists of only one year, where the student is content to acquire scientific information and experience through theoretical lessons, without writing a letter or thesis.

What are the admission requirements for a master's study in Turkey?

Turkish universities differ in setting the general conditions through which students are accepted at the master's level. At each university, the Board of Directors holds a meeting with the faculty, to determine the common admission requirements, the number of students, and registration fees. However, the general conditions set by all universities, and the documents required to study master's degrees in Turkey for foreign students are as follows:

It must be noted that the registration conditions for studying a master’s in Turkey generally vary for Syrians and foreigners from those for Turkish students. Also, these conditions differ depending on the sort of the study itself. Some departments require to take the English language exam or have a TOEFL or IELTS certificate, especially if the study is in English such as a Master of Business Administration or a Master of Economics.

The registration starts in June and August for the first time, which is exactly before the beginning of the first semester of the academic year. There is a second time when the registration will be open again during November and December, that is, before the beginning of the second semester of the academic year.

However, the registration dates vary depending on the academic calendar of each university.

Talking about the registration process, each university opens the door for registration electronically, by submitting the required papers and uploading them on the university’s website. The next step is the personal interview with the accepted students. Then the results of those who succeeded in the interview will be announced and each student of them should go in person to deliver his documents manually to the university.

Registration fees in public universities are typically considered low-priced when compared to other universities. The cost of one semester, for example, averages between 500 and 800 Turkish liras. However, in some universities, master's degrees in Turkey are often spent free of charge for Syrian students. 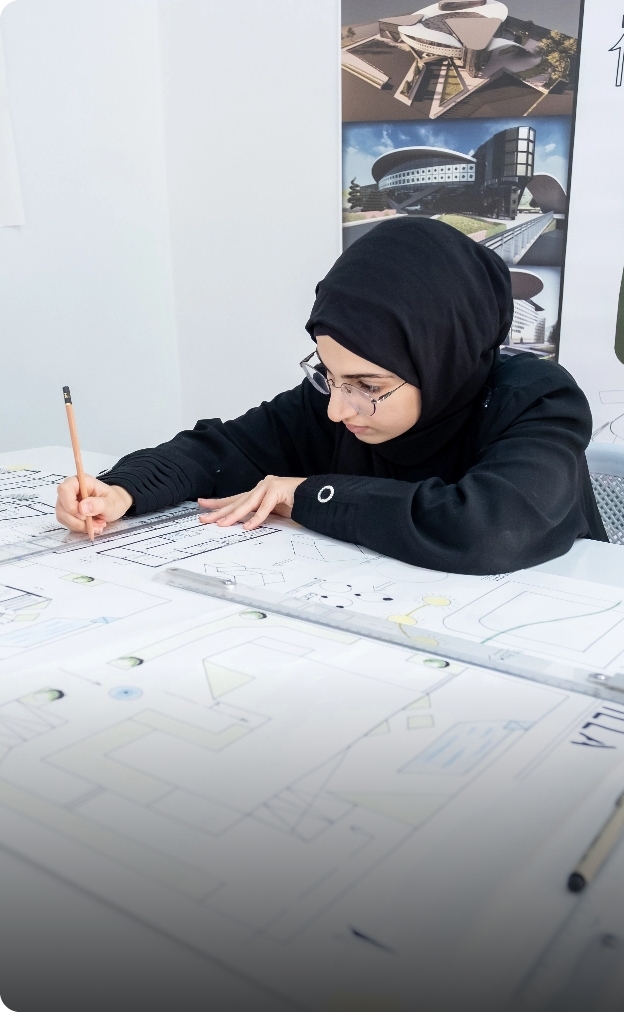